Latest From The Club 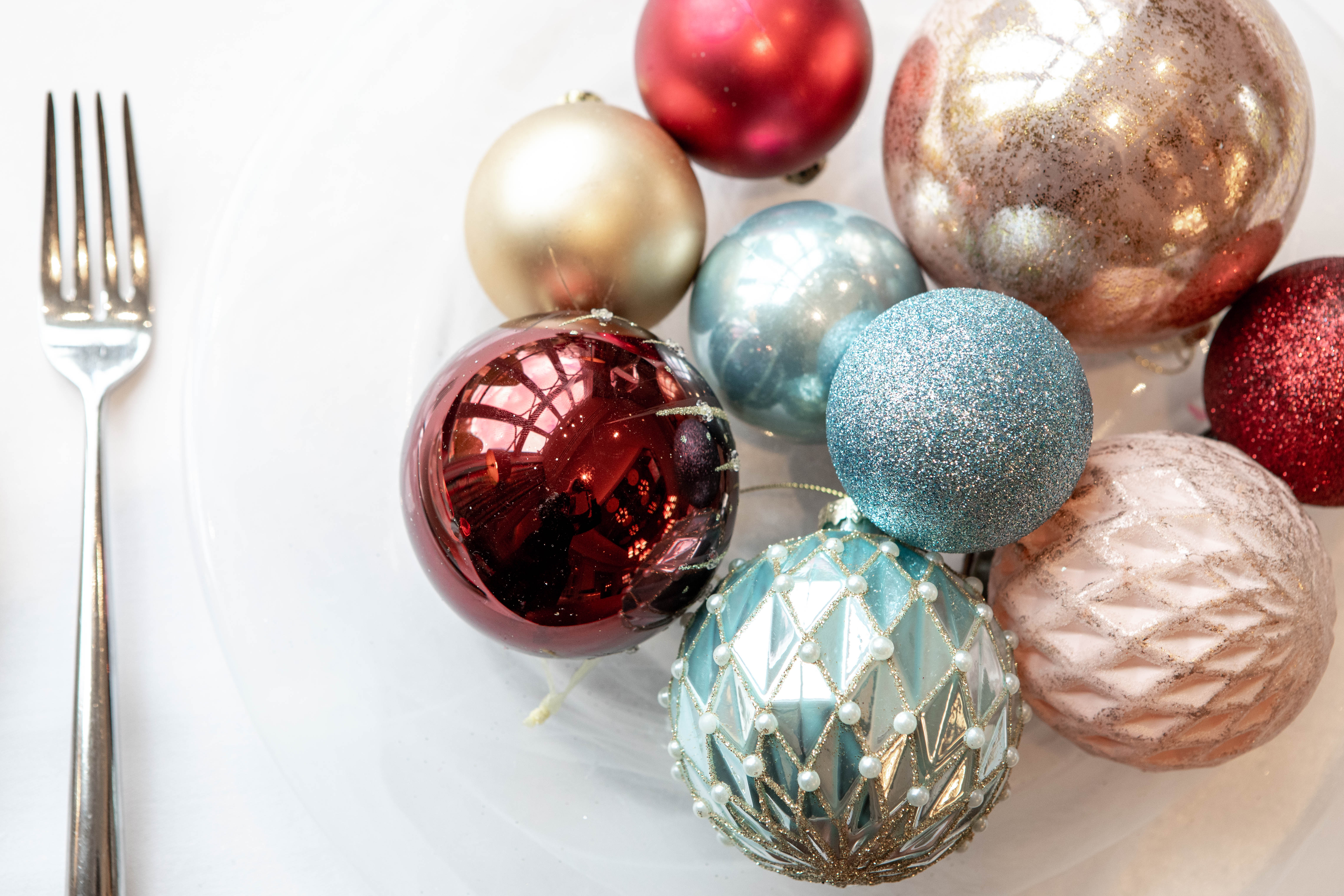 Throughout the festive period, we have a range of delicious new menus throughout the Clubhouse and Tennis & Health Club.

On top of our new dining offerings, we have Christmas Day & Boxing Day events for all the family, culminating in our spectacular New Year’s Eve ‘Greatest Showman’ Ball. 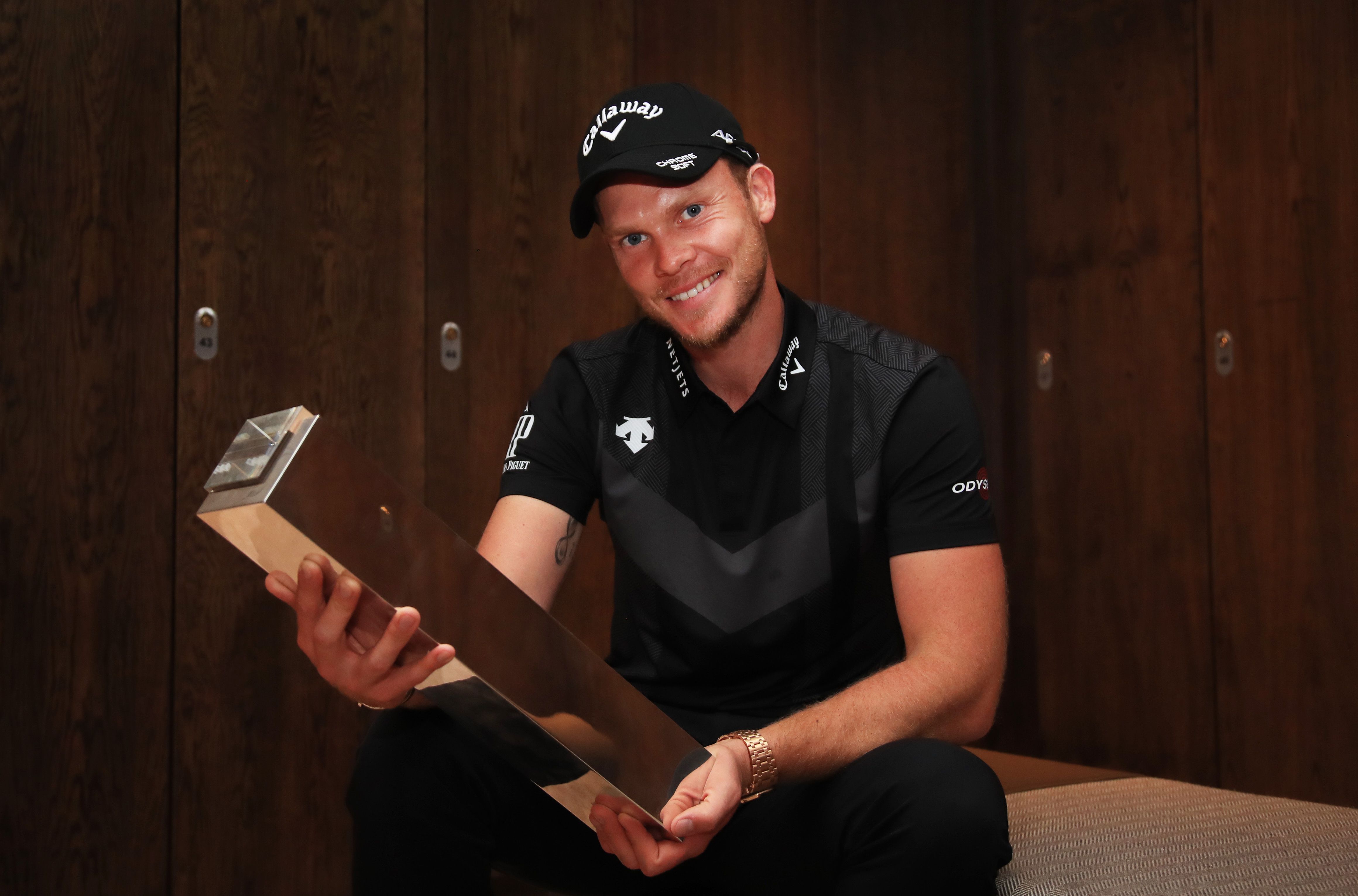 Englishman Danny Willett secured victory in the 2019 BMW PGA Championship, with a three-shot win over Spaniard Jon Rahm. Willett led the field from the end of day two, and held off pressure from Rahm along with the likes of Justin Rose, Rory McIlroy and Patrick Reed to lift only his second title since the 2016 Masters.

“It doesn’t get much better does it?” he said after his victory. “An emotional week.

“It was a good battle out there today with myself more than anyone else and it was nice to come through the other side.

“(I’ve had) an undying want to get back there. I was willing to change whatever had to be changed and I think that’s pretty hard to do, it’s hard to jump full throttle into something that you’re not quite sure if it’s going to work out or not.

“I was able to jump in there and I had the correct people around me. All the work that we’ve put in has come forward.”

Over 100,000 people came through the gates at Wentworth over the week, and fantastic golf on a wonderful course made for a memorable week. Our Members thoroughly enjoyed it and are already looking forward to next year.

A Wonderful Year On The West 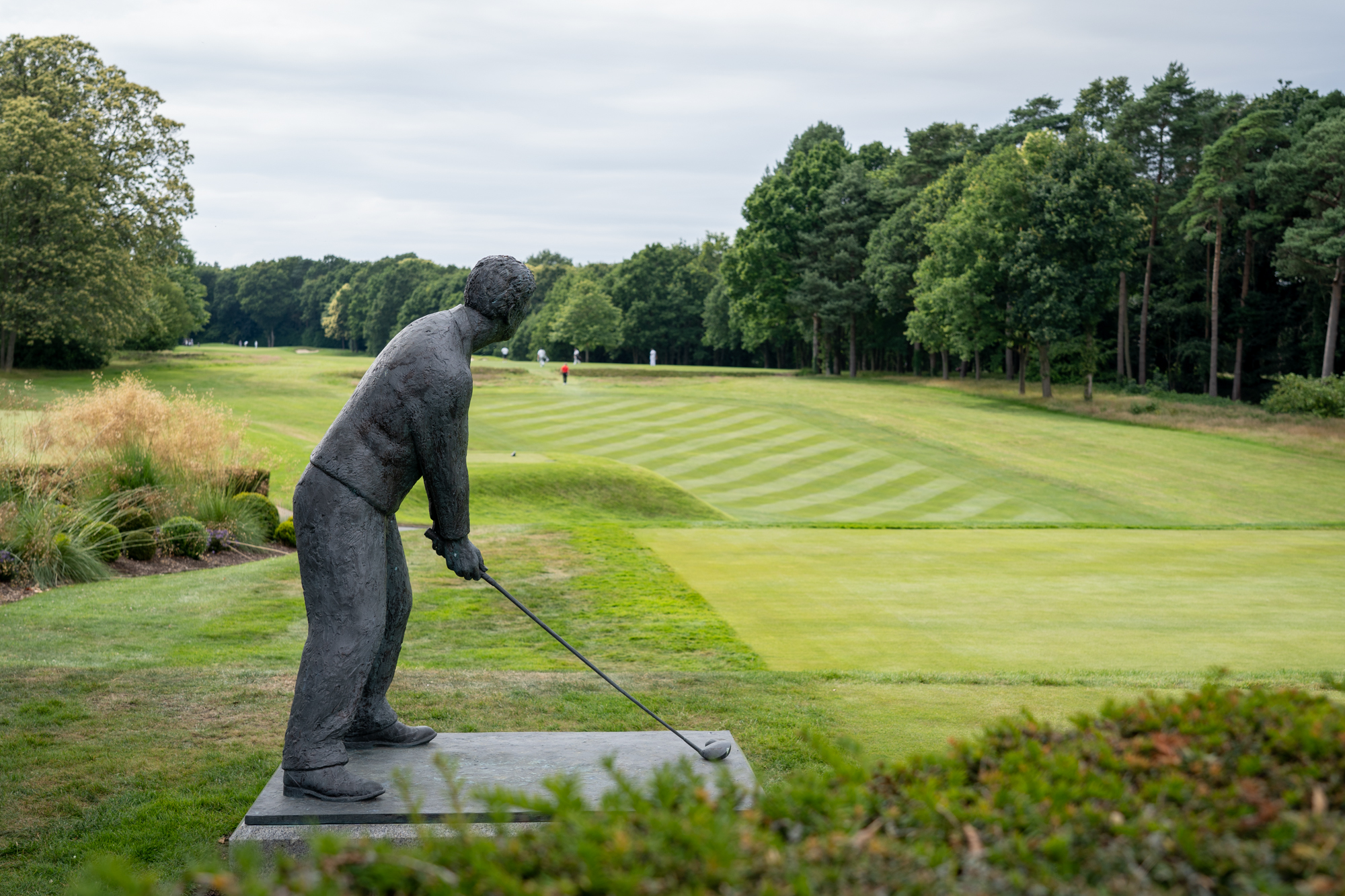 2019 was another fantastic year for the jewel in Wentworth’s crown – the West Course. After recent redevelopment work, this year has seen the Course continue to shine, with the BMW’s move to September allowing for a summer of good weather to get the conditions just right. After the event, a number of players went out of their way to highlight the unique challenge the West Course presents, and our greenkeeping staff who are always striving for perfection once again did themselves proud.

Earlier in the year, the Paragon Cup was a huge success, with Paul McGinley among the playing captains who arrived with a series of international Clubs to go head to head over an action-packed weekend on the West. TaylorMade also held the inaugural Creators Cup on the West Course in August, with over a million online subscribers enjoying highlights of the action across various social media platforms.

With John Deere signing on to become an official partner this year, the West Course is truly in the best condition it ever has been. We can’t wait to see what 2020 has in store. 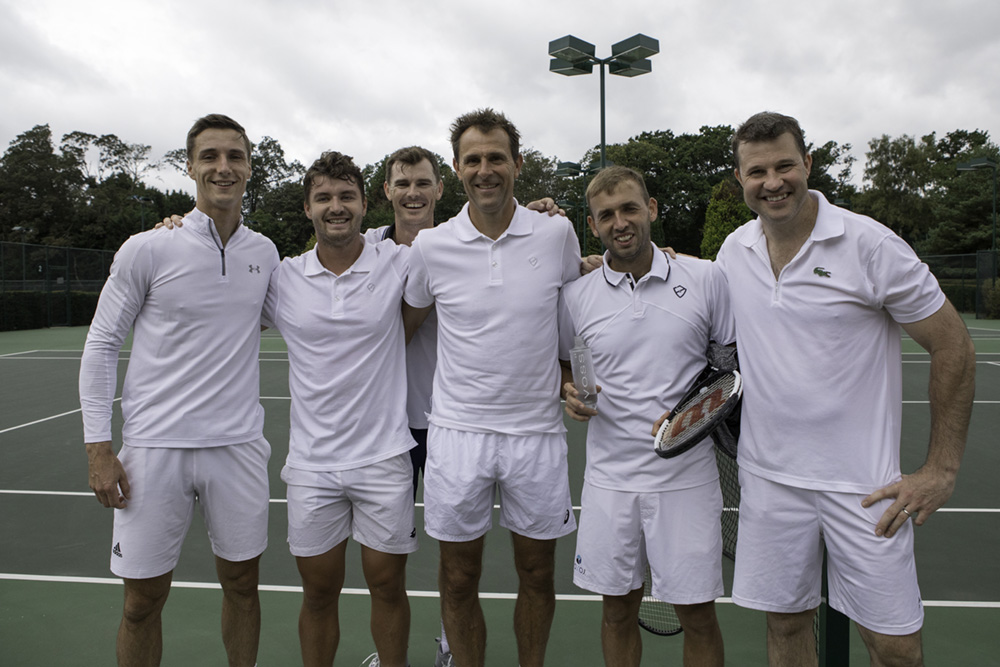 Wentworth Club were delighted to welcome the Great Britain Davis Cup team to the tennis courts in September, as Leon Davis’ side used the Club to hone their skills ahead of their World Group Playoff match against Uzbekistan.

Jamie Murray, Dan Evans and Dom Inglot were just three of the big names to play an informal practice session on the courts, as Members were invited to relax and chat to the players over a cup of coffee, and witness the finest in the game showcase their talents.

“This was a fantastic opportunity for a members and an occasion I was proud to experience and honoured to host,” said Judy Maycock, Tennis & Health Director.

The inaugural Wentworth Charity Cricket day, in association with Impact: Driving For Change, was a huge success, as Members and guests alike enjoyed a full day of action on the Club’s tailor-made cricket field between the East and West Course 18th fairways.

Superstars of the game, including Kumar Sangakkara, Kevin Pietersen and Brian Lara, played alongside families in a knockout tournament, with BBC commentator Rishi Persad keeping the crowds up to date with all the action. Sangakkara’s team – led by Johnny De La Hey – triumphed on the day, seeing off Michael Vaughan’s side by four wickets with just one ball to spare in a hugely entertaining finale.

Alongside the cricket, the Club also hosted the annual Big Family Picnic to keep the festivities going outside of the sporting action. Bubble specialists, a steel band, face painting and water games were just some of the offerings for our junior Members, and the weather stayed as glorious as [some of] the cricket on display.

With a Wentworth Bar keeping Members refreshed, alongside pop-up offerings from Brigadiers, Mei Ume, Daisy’s Vintage Ices and the Mobile Coffee Bean – as well as free candy floss for adults and juniors alike – everyone was catered for throughout the day.